Dinner of the Dictators offers up a pervasive anxiety, the artist’s own brand of a restored anthropology in the form of a freeze-dried fiction.  Food, power and politics convene at the table under the guise of an ordinary meal.  Presumably in the act of consumption, twelve figures across time are assembled together, their attendance noted by the placement of a meal.  They are spectral, ghostly presences of dictators and power players converging over a ritual that traditionally embodies one of the joys of being human: the conviviality and embrace of the act of nurturing and being fed.  At this table, however, the meals are desiccated, unappetizing, lifeless — redolent of dark political appetites, intimating terrifying histories. Power is in the room — denuded and banal.

Like many of Paine’s works, Dinner invites an open-ended inquiry and offers many points of entry. Paine has long been fascinated by knowledge systems.  These systems often take the form of hyper-real tableaux where fact and fiction, space and time converge and collapse, serving as capacious visual metaphors and thought experiments that have greater philosophical and cultural implications.

Presented in Paine’s first exhibition at the Ronald Feldman Gallery in 1997 and purchased by Vera List as a gift to The New School Art Collection soon after, Dinner of the Dictators is a foundational work by the artist, and has informed subsequent bodies of work, particularly his Specimen Cases and more recent Dioramas.  It has just returned from Natura Naturans, a yearlong exhibition at Villa Panza, Varese, Italy, that foregrounded the fraught relationship between man and nature.

The piece was accompanied by several student and faculty driven responses, including Corporate Vortex, a piece that flipped Paine’s perspective: rather than finding the banal within power, it explored structures of power within the banal.

Huge thanks to our supporters and contributors:

A discussion exploring the political implications of food production and consumption across the globe, with Paul Freedman, Chester D. Tripp Professor of History, Yale University and Nina Khrushcheva, Professor of International Affairs at The New School, moderated by  Fabio Parasecoli, Director of Food Studies at The New School for Public Engagement.

FOOD POWER AND POLITICS: A RESPONSE TO ROXY PAINE’S DINNER OF THE DICTATORS, 1993-95 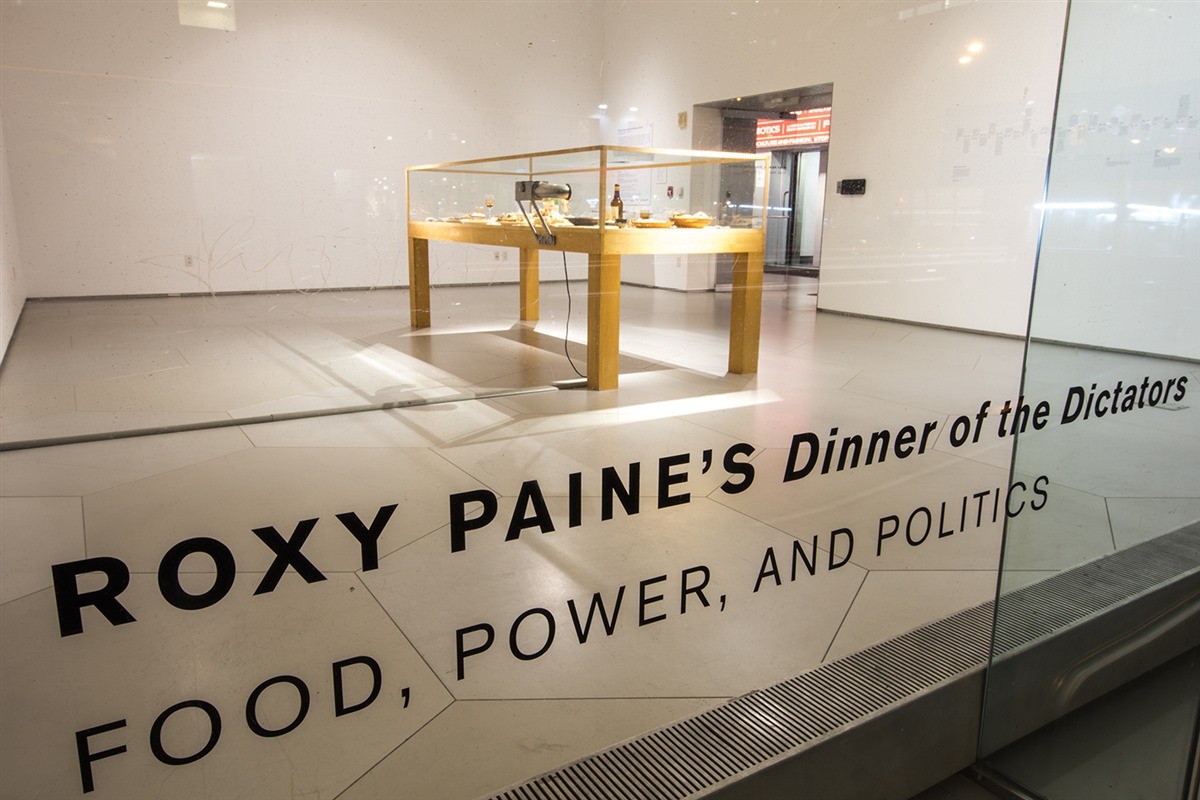 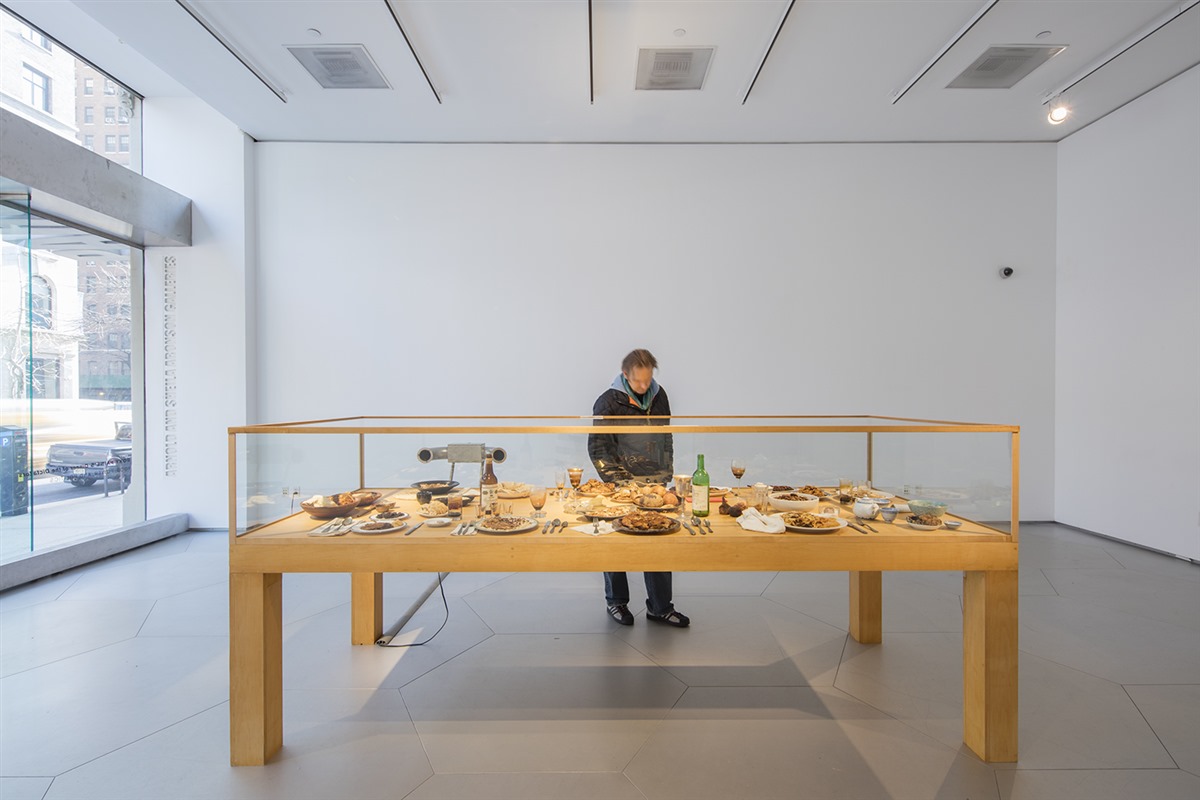 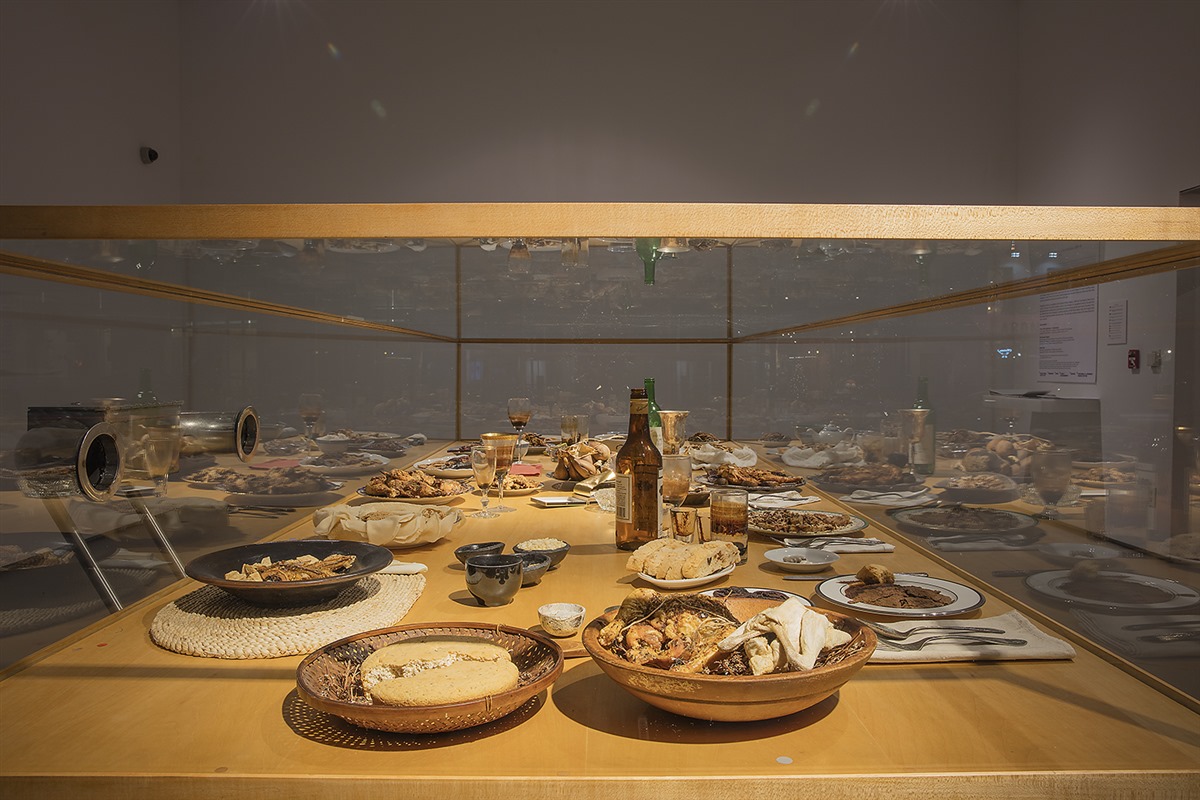 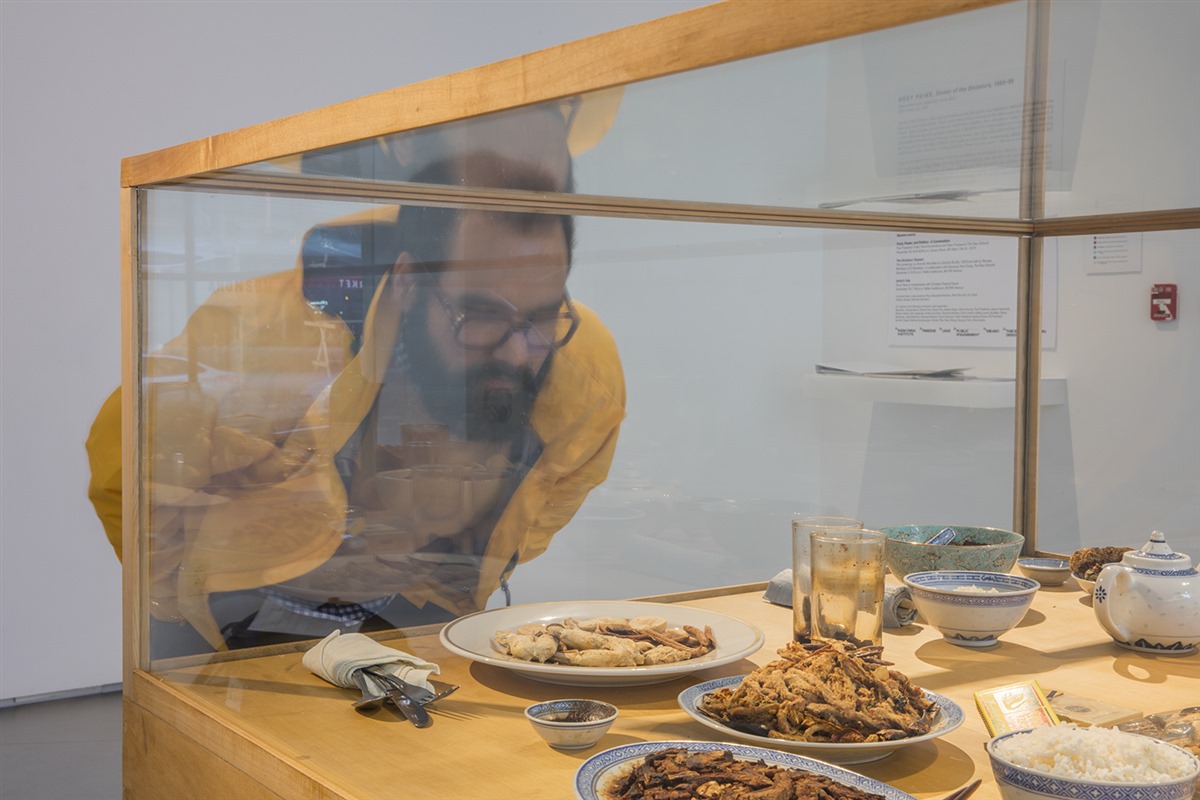 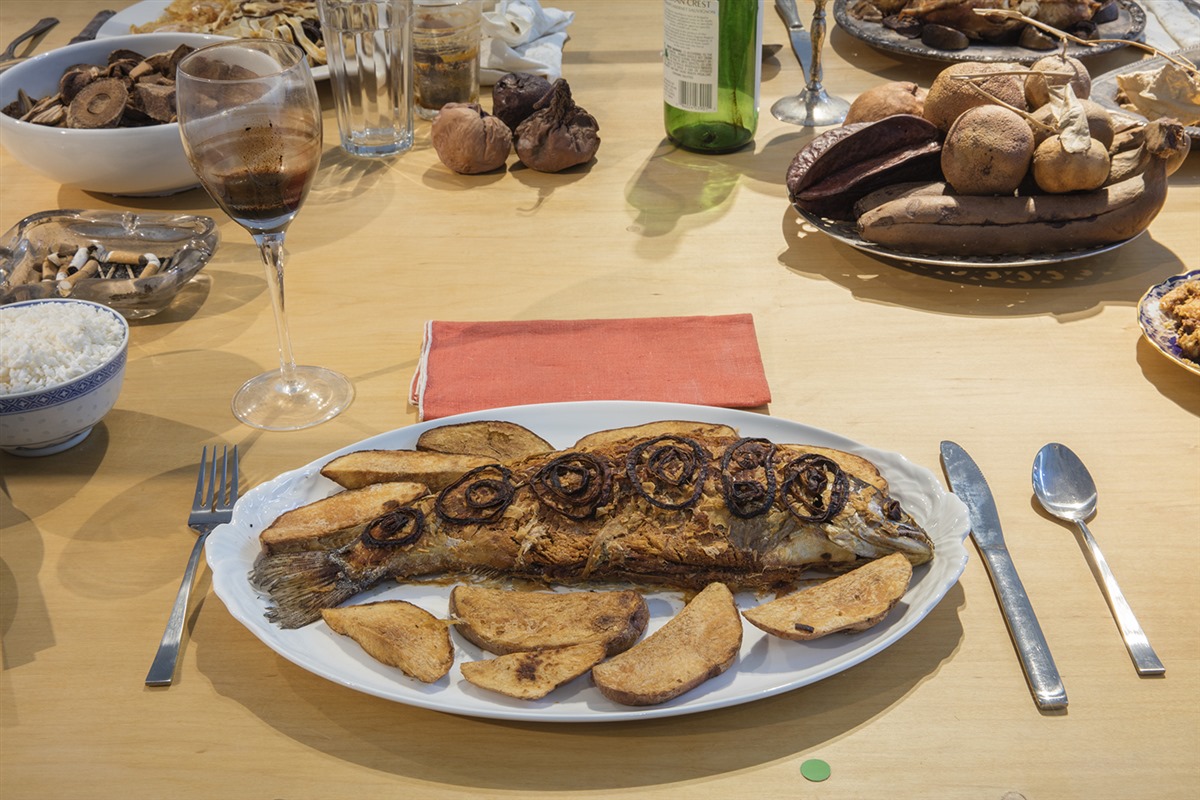 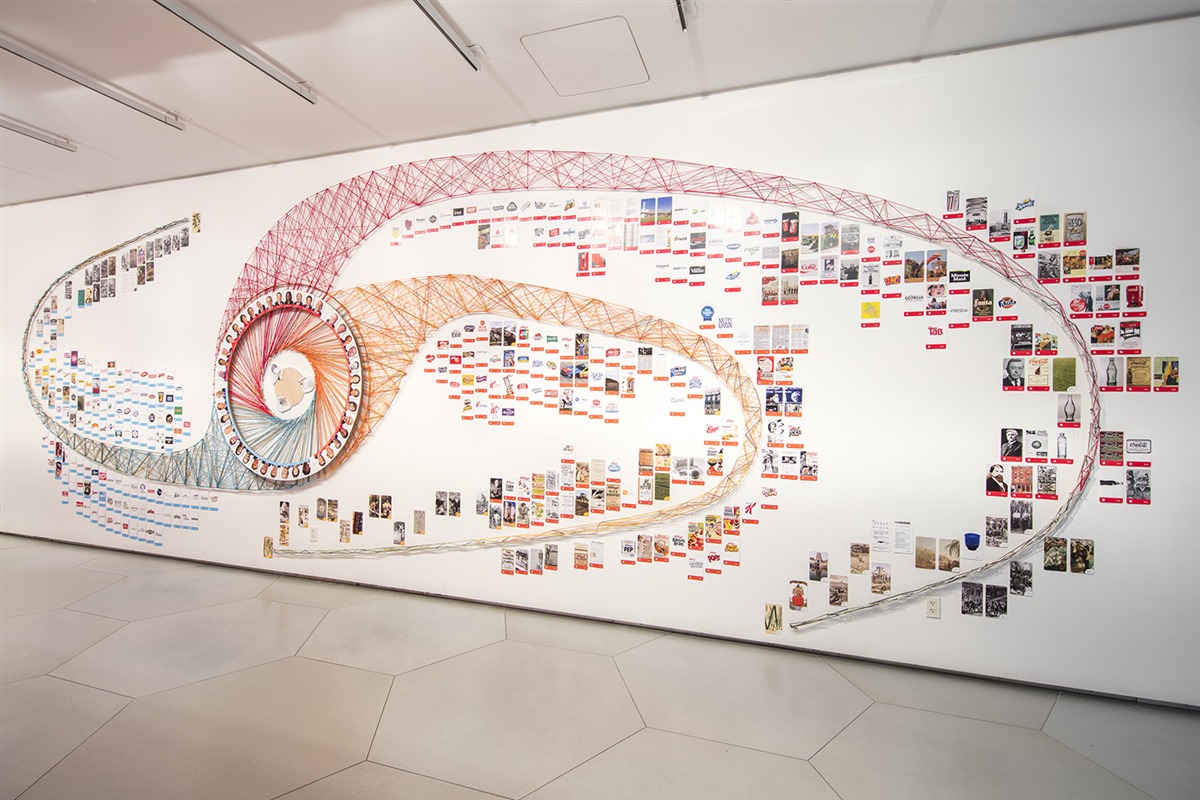 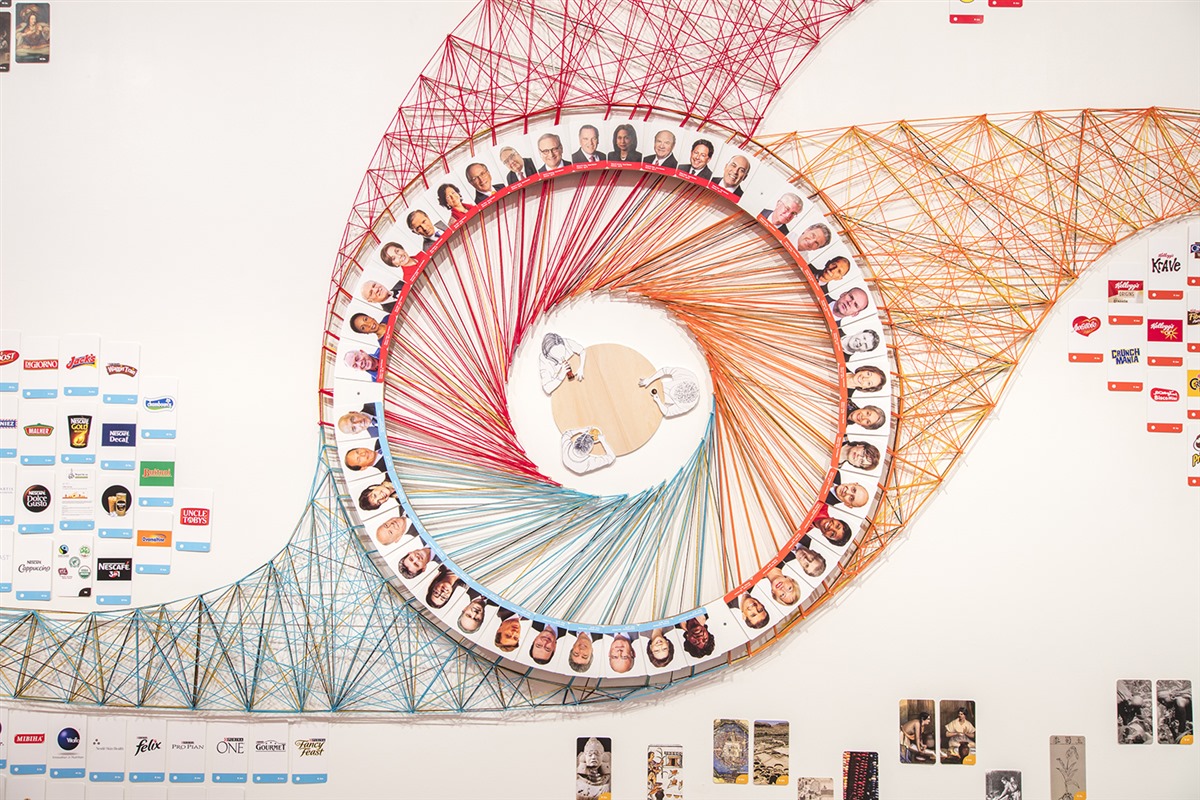 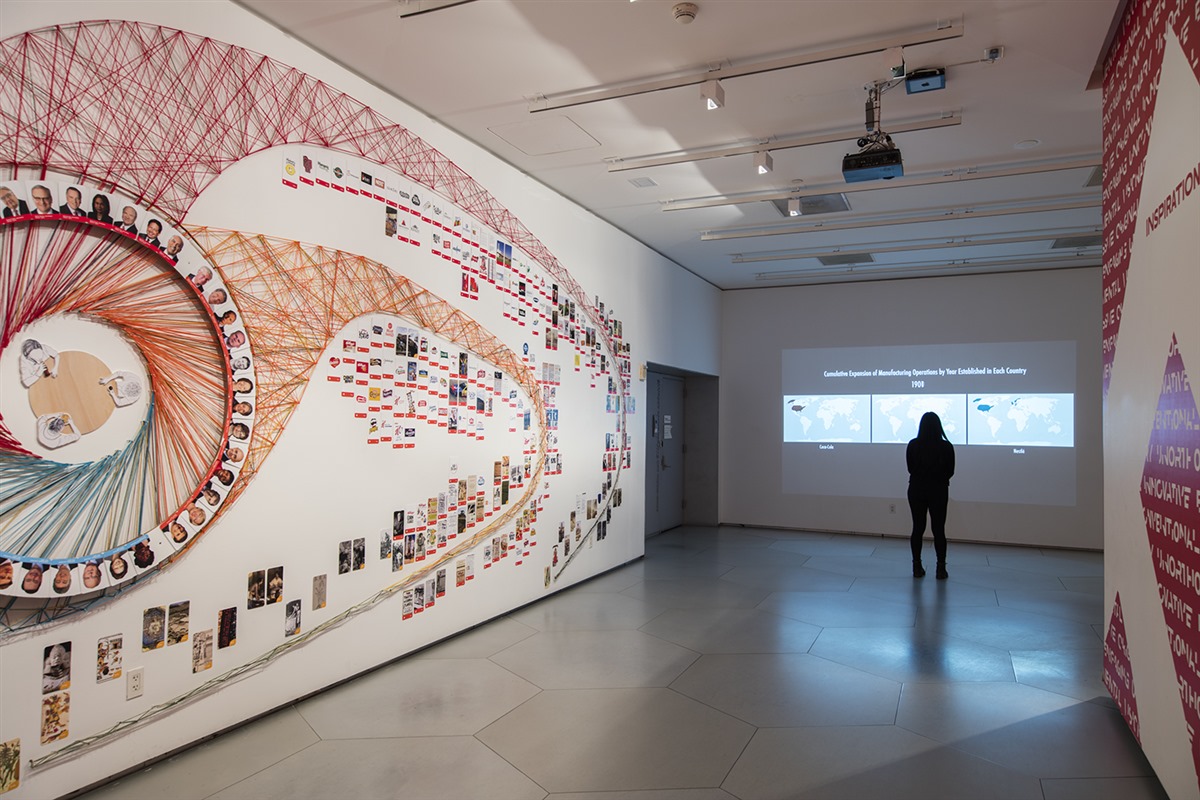