The American painter Ad Reinhardt once remarked, "Sculpture is something you bump into when you back up to look at a painting." As outrageous and funny as this statement is, it highlights one of the principal concerns of storing and exhibiting sculpture: the occupation of three-dimensional space. The bumpability factor often relegates sculpture to the limbo of deep storage, leaving it under-exhibited and unacknowledged. This is particularly true at The New School where sculpture can only be exhibited in its few large open lobbies. Some works, like Martin Puryear's commissioned benches in the Vera List Atrium and Courtyard at 66 West 12th Street are site-specific and hold permanent court in their hard-won, negotiated spaces. Others, like Fred Wilson's "Pride and Prejudice" in the lobby of the Sheila C. Johnson Design Center outside this gallery, are temporary installations quietly tucked away in spaces determined by traffic and safety codes.

In this third of a series of summer exhibitions dedicated to exploring The New School Art Collection, we offer up some of the sculpture in our collection that has rarely seen the light of day. Pre-dating what is considered contemporary practice, most of these works are materially driven with a distinct formalist bent. There are some noteworthy transitional pieces where the message transcends the medium, but the overwhelming concern of the artists exhibited here is materiality. These are objects whose thingness is tied more to the physical than the cerebral, more to realm of the senses than to the realm of ideas.

Various donors, including University trustees, gifted these works to the institution over the years, and so, the works have no singular focus or thematic thread. The interrelationships and dialogue between them is serendipitous and was not a consideration in their selection. Some of these sculptures are relatively important works by well-known artists; others are simply modest examples of their period. All, however, are in need of an audience and a little more space in which to breathe. 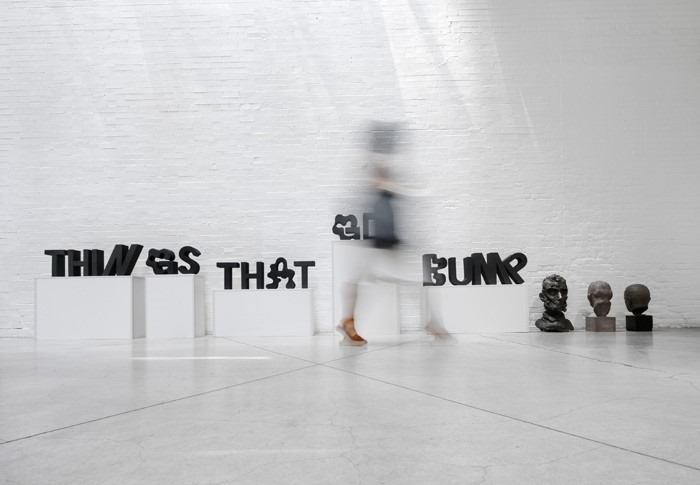 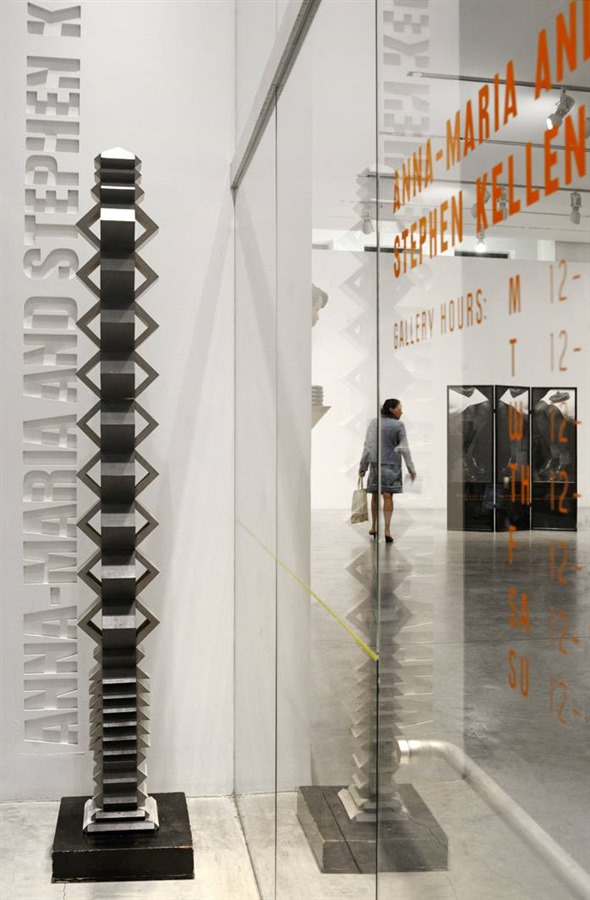 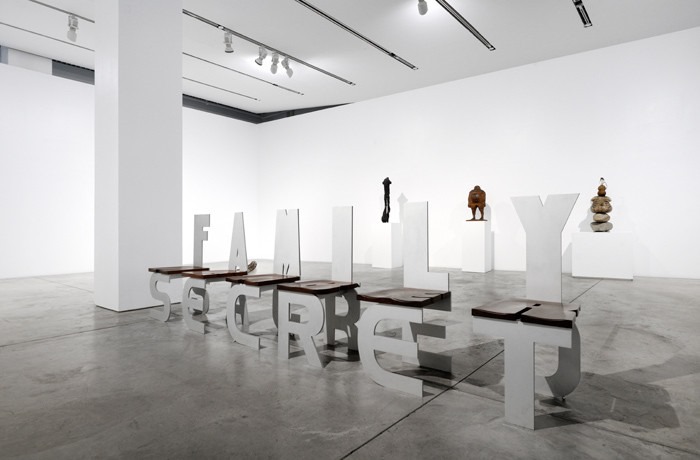 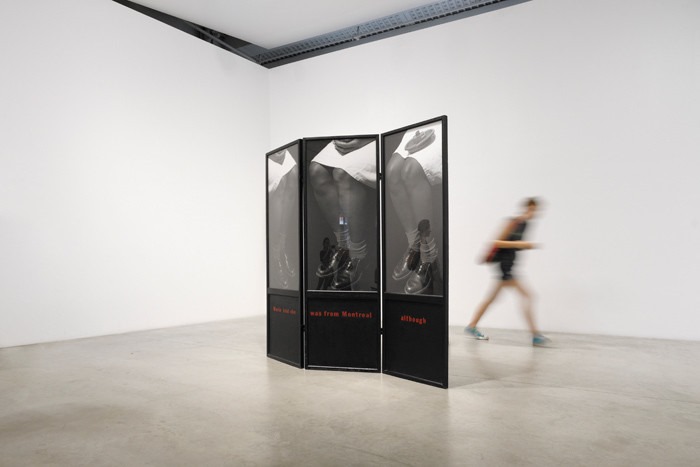 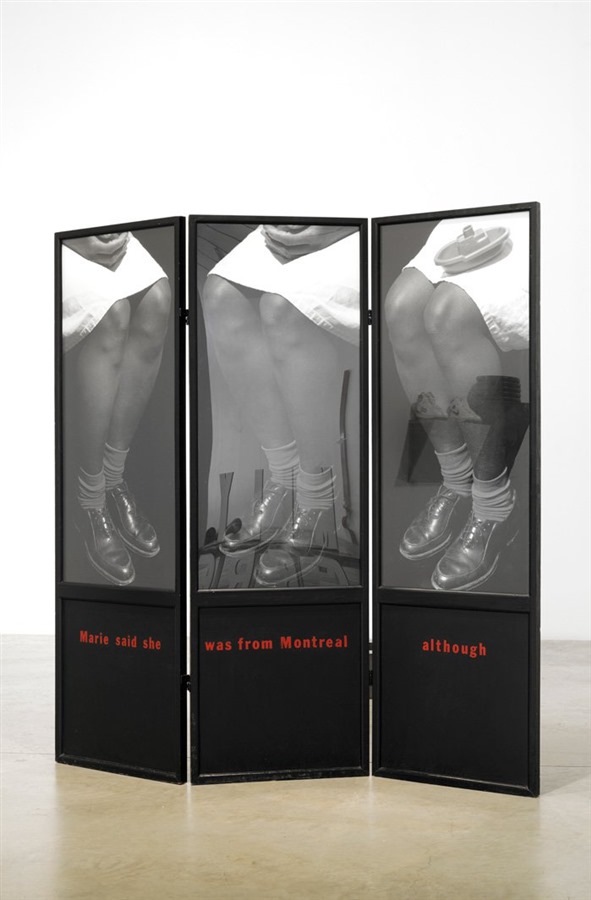 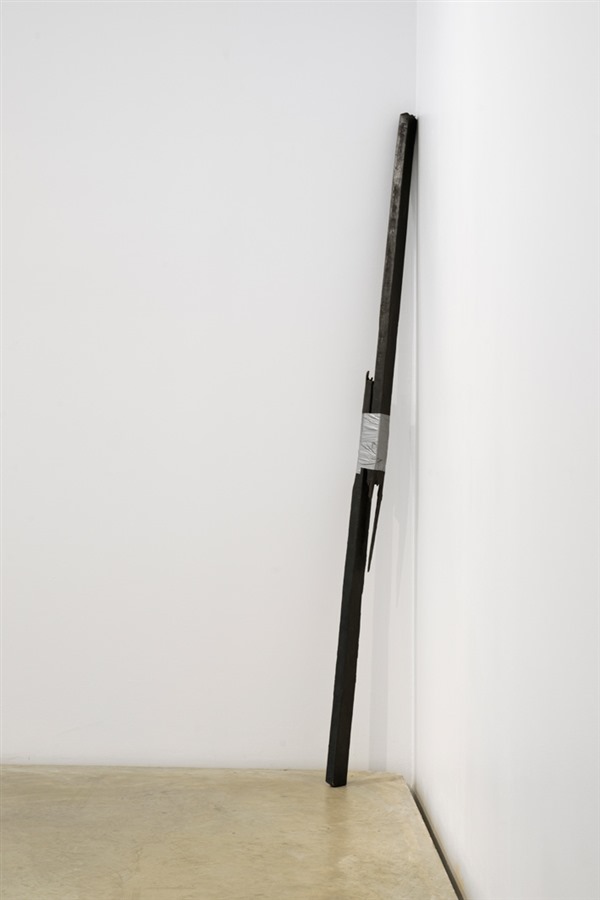 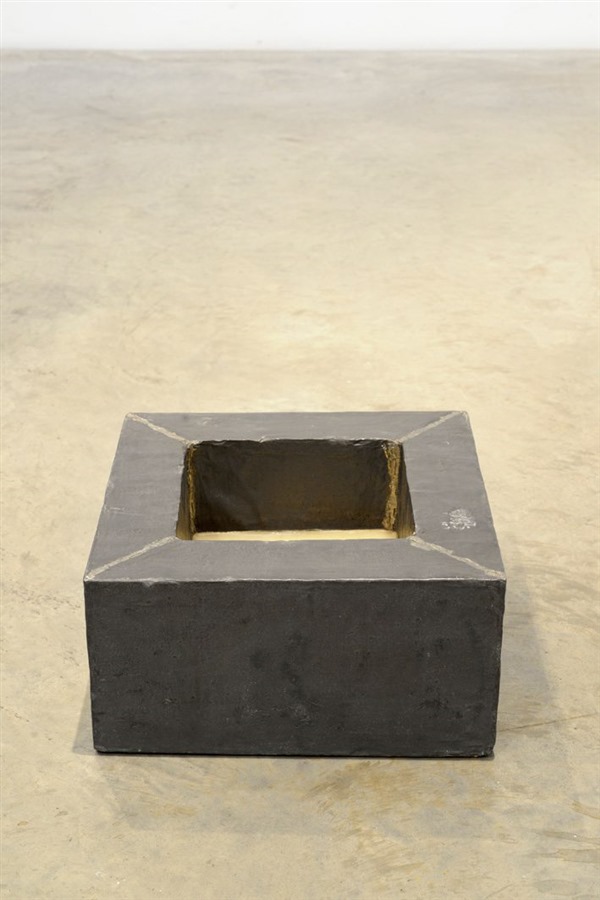 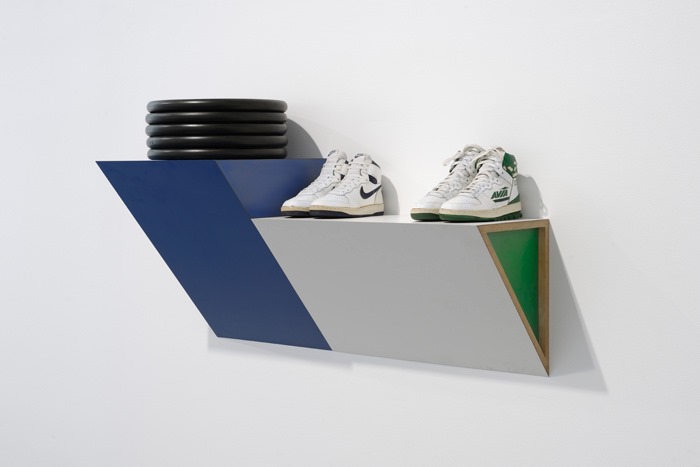 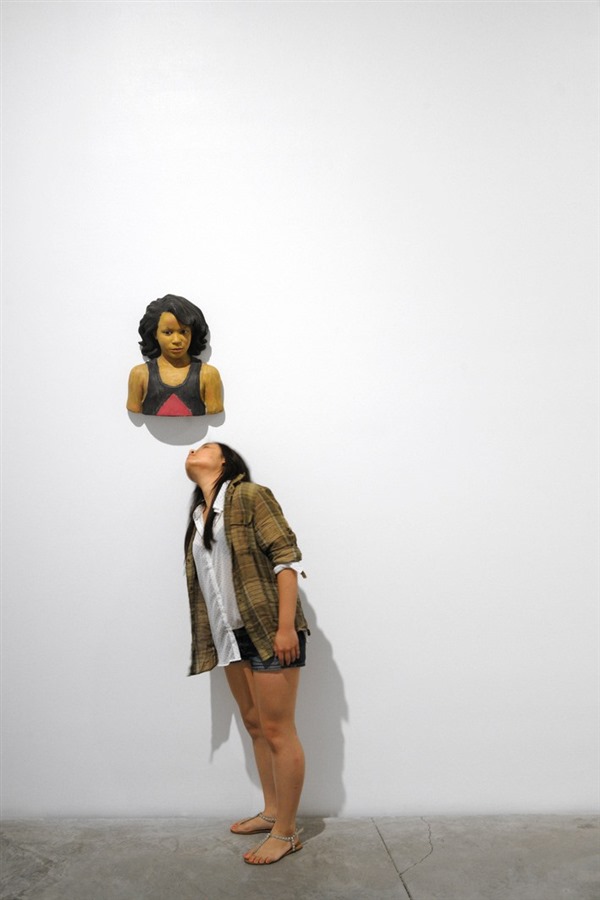 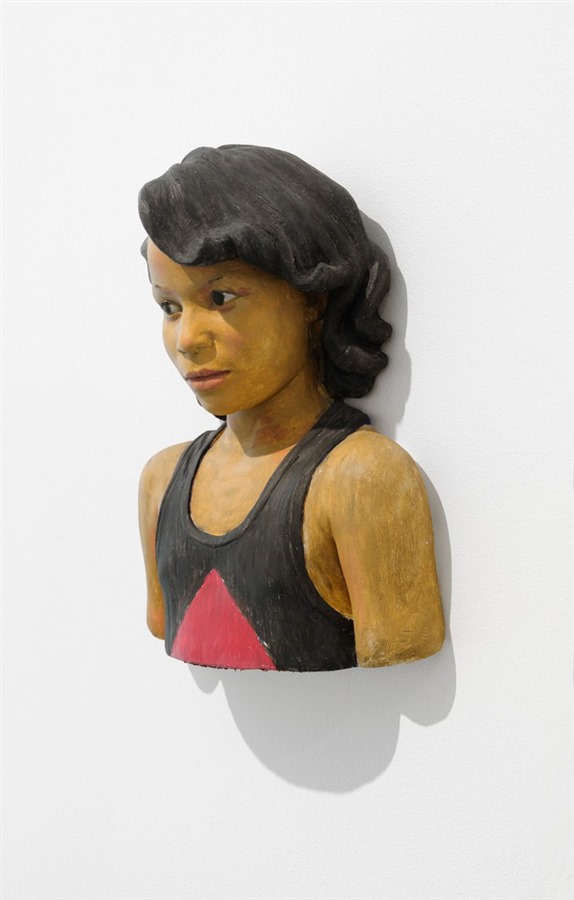 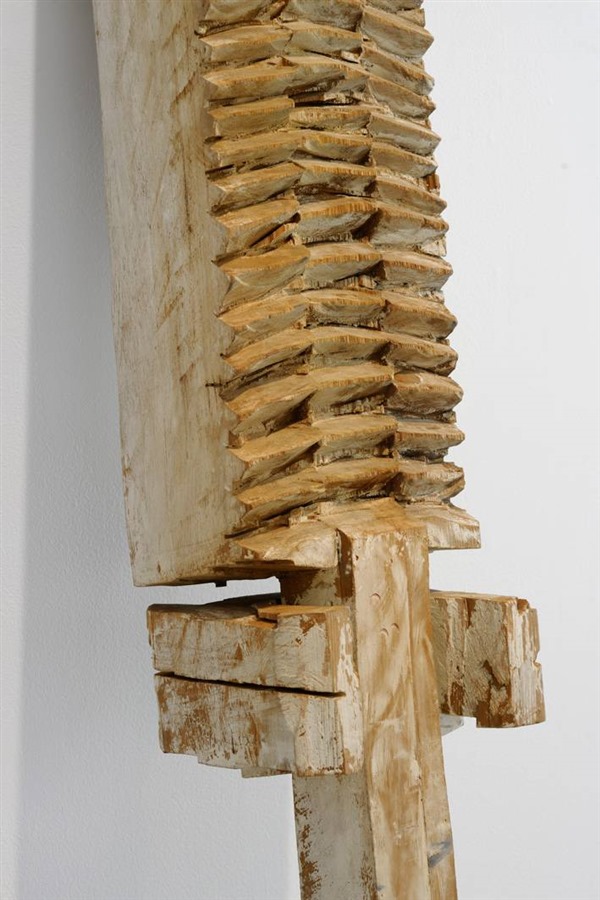 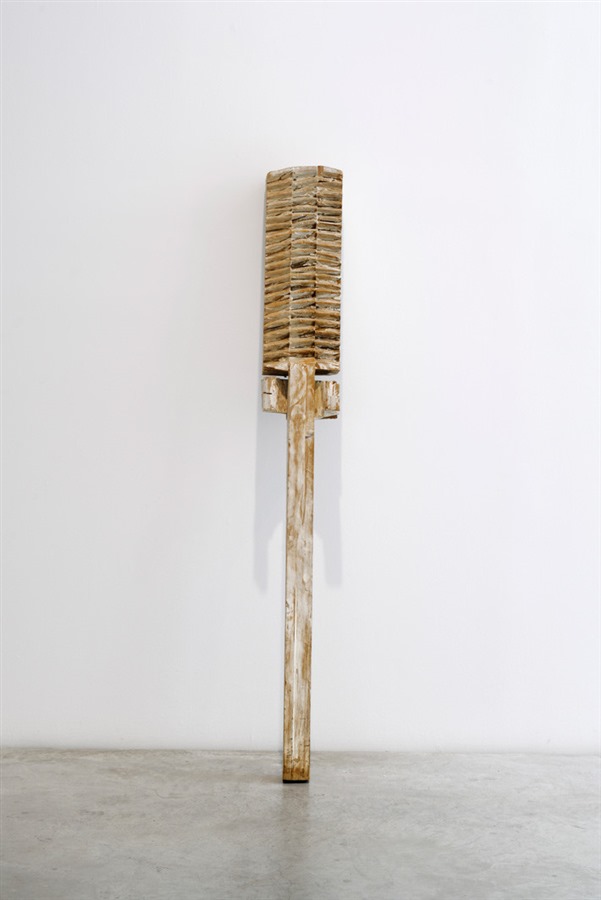 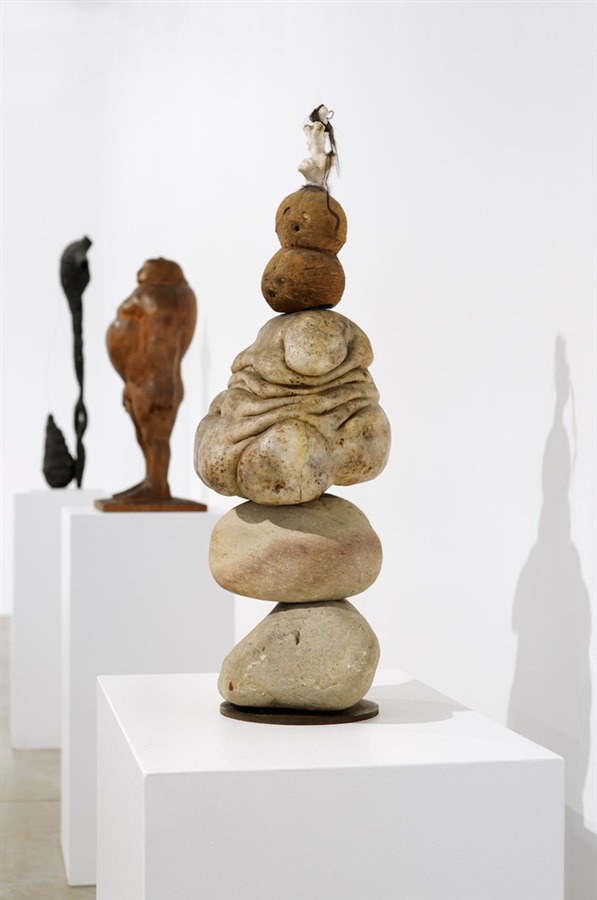 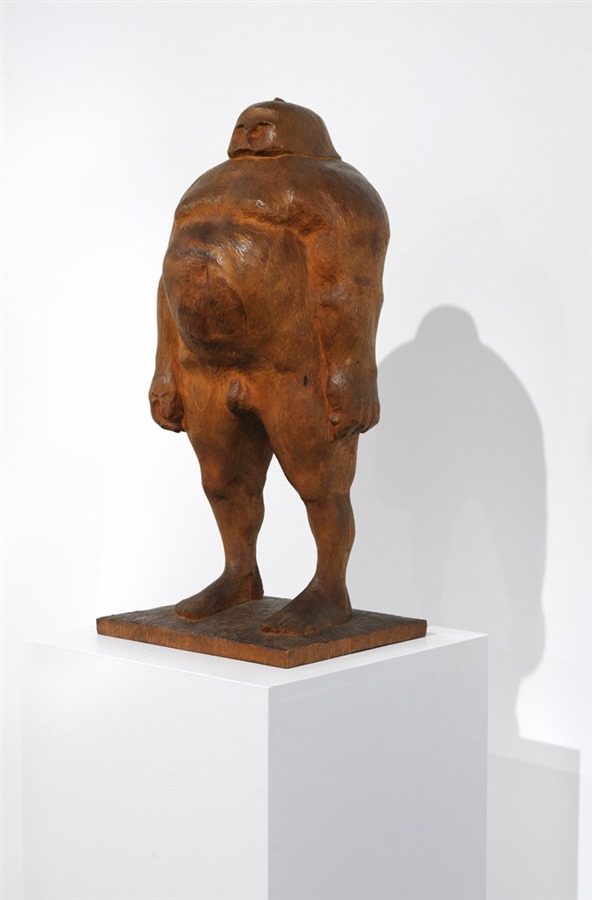 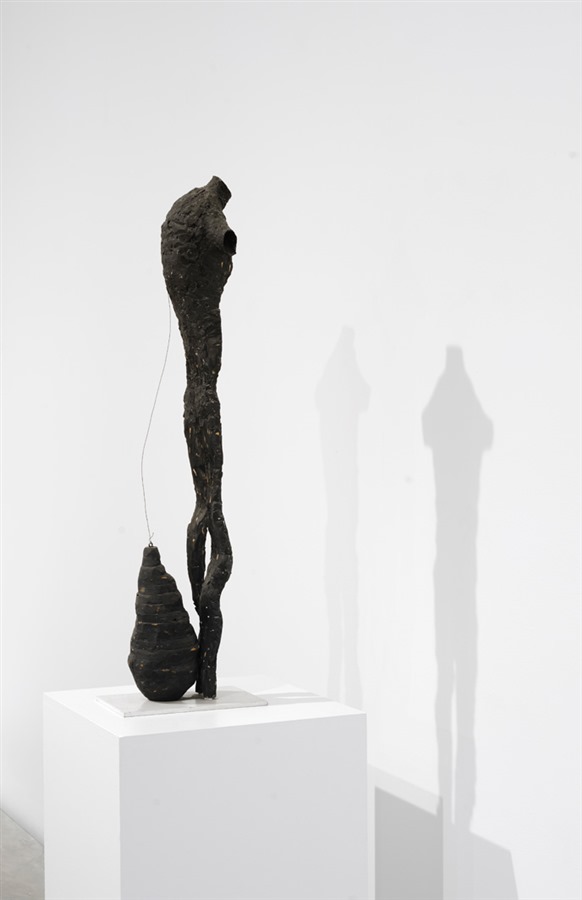 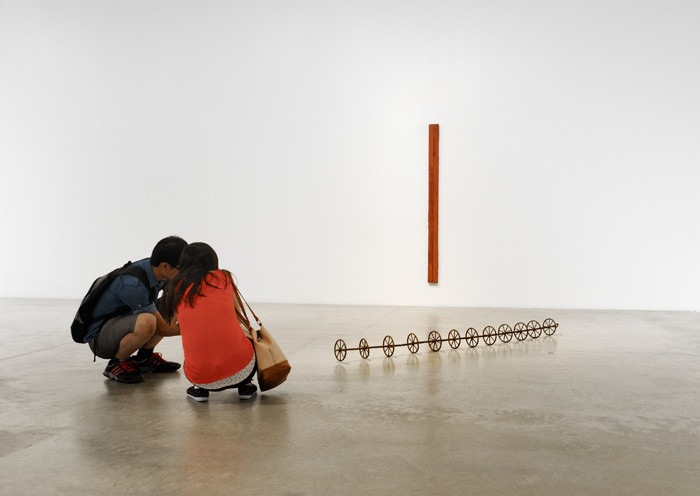 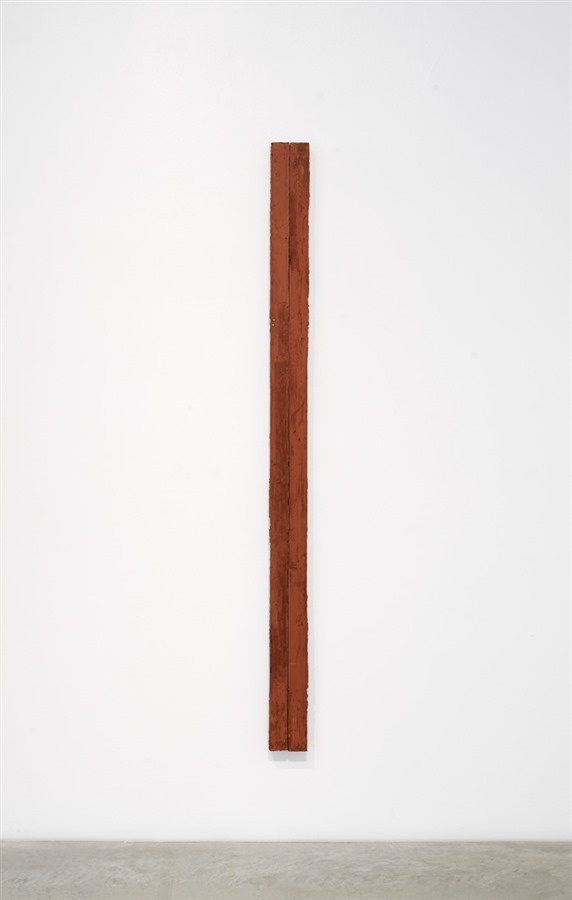 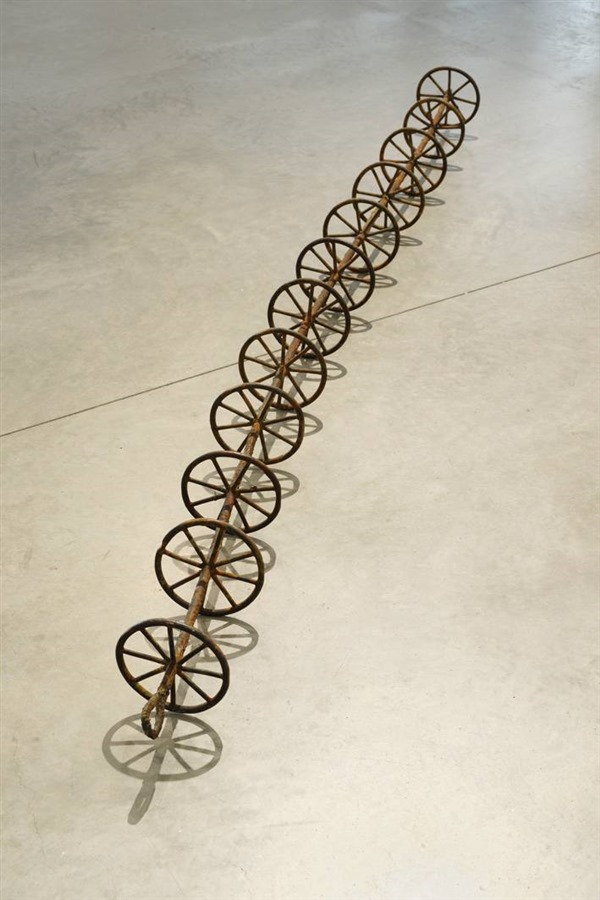 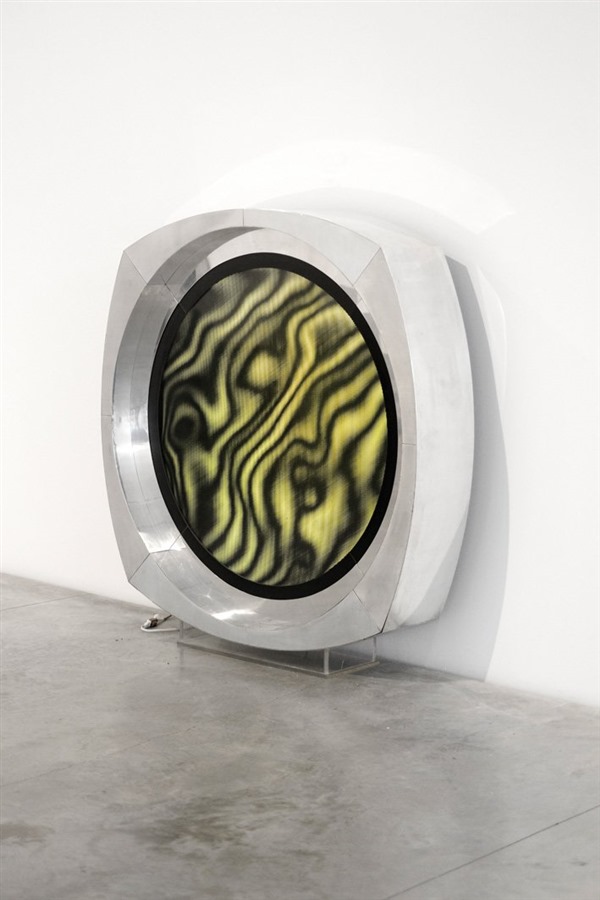 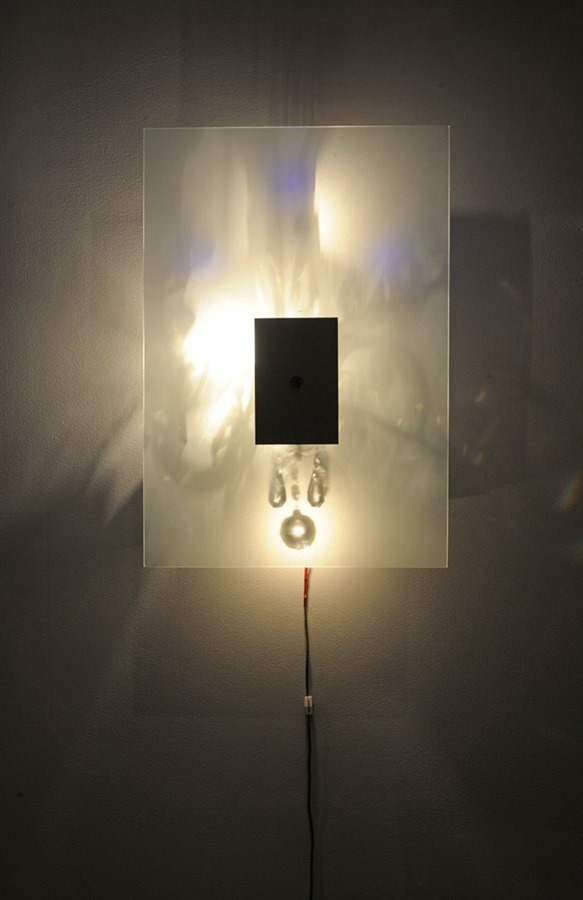 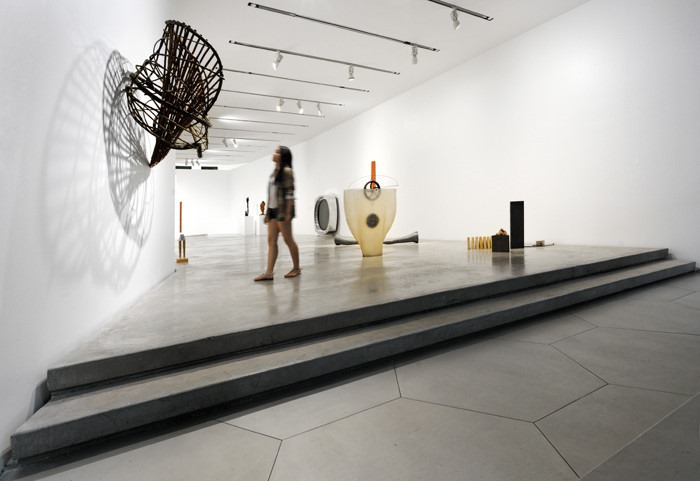 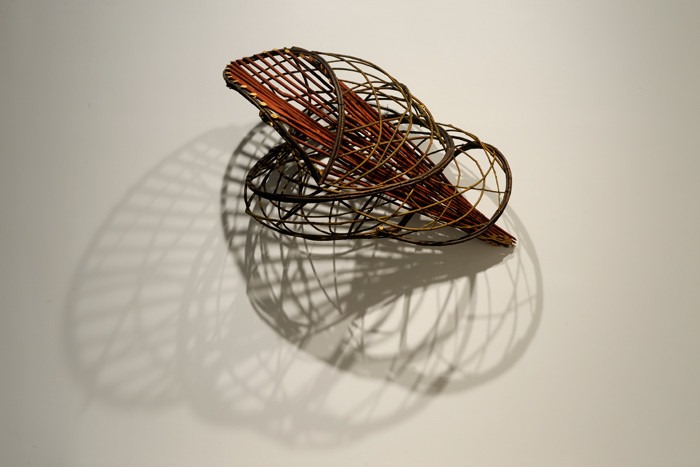 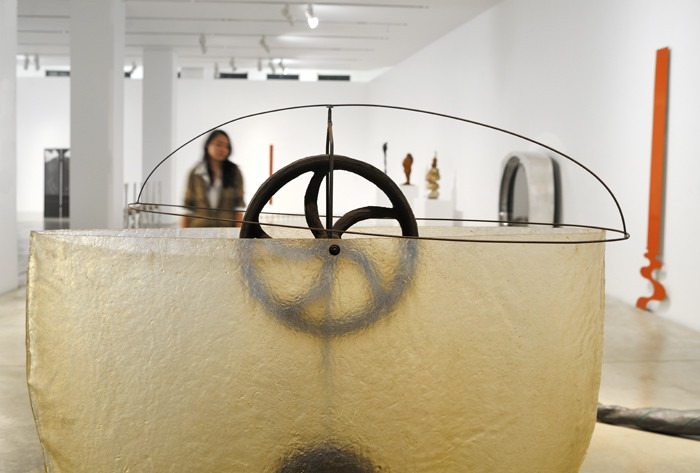 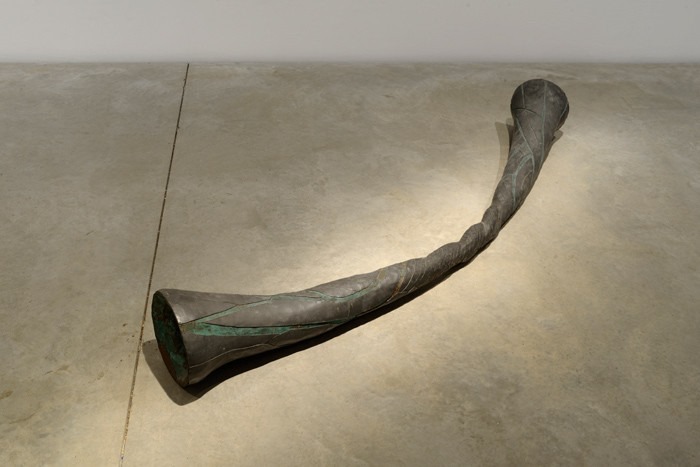 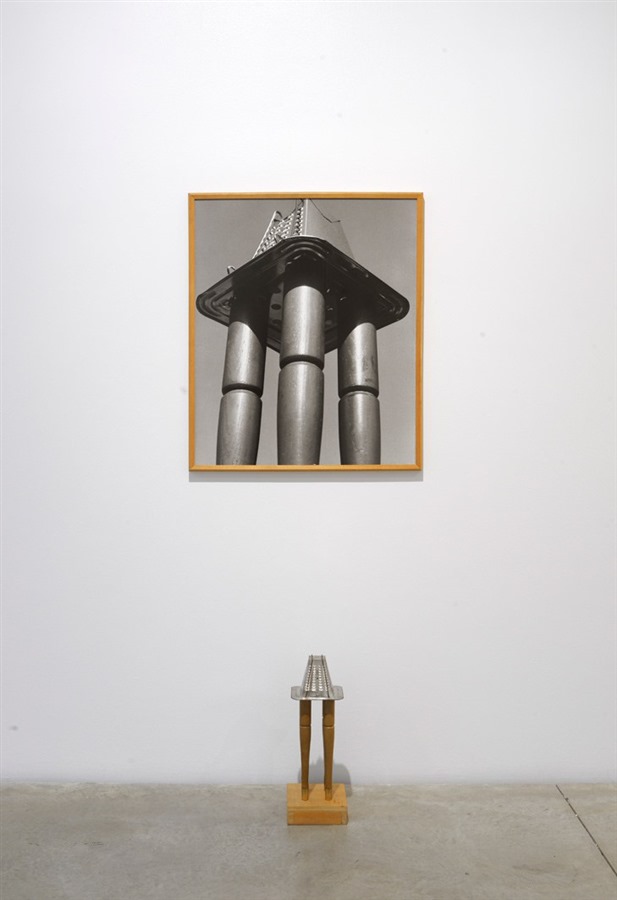 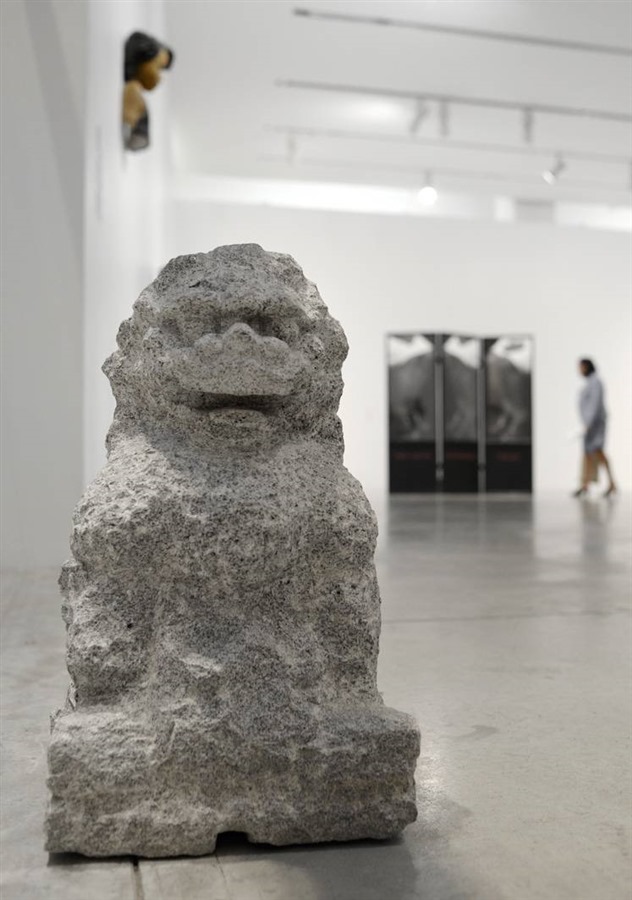 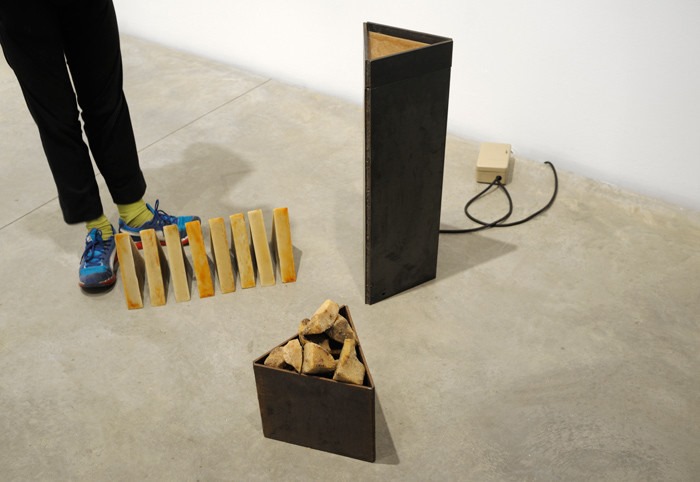